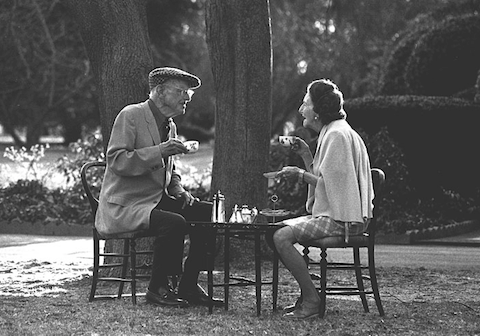 We came across this lovely gathering of tea quotes from some famous folks who enjoy nature’s best beverage. Quick plug: we carry the finest teas from Harney & Sons at our Las Vegas boutique and online store. They are so pure, so delicious, and make a great gift for any occasion. Now, back to your regularly scheduled program:

Snowstorms continue to ravage the East Coast, destroying social lives and ruining shoes with rock salt. What’s the cure for the winter doldrums? Sometimes only a hot cuppa will do. We’re talking tea, of course. The cult of tea is a tight-knit bunch, and only the finest leaves will do. For tea lovers, there’s something incredibly soothing and intimate about curling up with a hot mug of infused yumminess. Here’s what 25 famous tea drinkers had to say about nature’s best beverage.

“You can never get a cup of tea large enough or a book long enough to suit me.” — C.S. Lewis

“Tea is one of the main stays of civilization in this country.” — George Orwell

“Some people will tell you there is a great deal of poetry and fine sentiment in a chest of tea.” — Ralph Waldo Emerson

“Under certain circumstances there are few hours in life more agreeable than the hour dedicated to the ceremony known as afternoon tea.” — Henry James

“It ought to be illegal for an artist to marry. If the artist must marry let him find someone more interested in art, or his art, or the artist part of him, than in him. After which let them take tea together three times a week.” — Ezra Pound

“The cup of tea on arrival at a country house is a thing which, as a rule, I particularly enjoy. I like the crackling logs, the shaded lights, the scent of buttered toast, the general atmosphere of leisured coziness.” — P.G. Wodehouse

“Tea, though ridiculed by those who are naturally coarse in their nervous sensibilities will always be the favorite beverage of the intellectual.” — Thomas De Quincey

“Wouldn’t it be dreadful to live in a country where they didn’t have tea?” — Noël Coward

“A Proper Tea is much nicer than a Very Nearly Tea, which is one you forget about afterwards.” — A.A. Milne

“Teaism is a cult founded on the adoration of the beautiful among the sordid facts of everyday existence. . . . It is essentially a worship of the Imperfect, as it is a tender attempt to accomplish something possible in this impossible thing we know as life.” — Okakura Kakuzō

“Drink your tea slowly and reverently, as if it is the axis on which the world earth revolves — slowly, evenly, without rushing toward the future.” — Thich Nhat Hanh

“Rainy days should be spent at home with a cup of tea and a good book.” — Bill Watterson

“I got nasty habits; I take tea at three.” – Mick Jagger

“I would rather have a cup of tea than sex.” — Boy George

“I serve black tea, which I call Froggy tea. And I have green teas and all sorts of nice teas. I’m serving tea all the time.” — Marianne Faithfull

“One day I decided to try to have a complete day without tea. I was quite shaken. I was quite disturbed.” — Morrissey

“When you have nobody you can make a cup of tea for, when nobody needs you, that’s when I think life is over.” — Audrey Hepburn

“I drink just as much tea when I’m in Los Angeles as I do when I’m in London. I take my tea bags with me wherever I go.” — Helen Mirren

“John was very particular about how to make English Breakfast Tea. He told me that you are supposed to put the tea bag in first and the hot water over it, so the tea would not get cold. I thought it was logical, and followed it for quite a few years. When I made a mistake and put the tea bag in after the hot water, he would recognize it. In early 1980, he told me that that was not how you were suppose to make tea at all! Mimi over the phone just told him that the tea bag was to be put in after the hot water was in. We had a laugh.” — Yoko Ono on making tea for John Lennon

“Coffee is not my cup of tea.” — Samuel Goldwyn

“If I was making a tea advert I would want to communicate about tea is that it can console you, it can start your day, there is the warmth and the ritual and you can share it, you make someone a cup of tea and you offer it to them. You have got to boil the kettle, you have got to ask them what they want and engage with them. I love the ritual of a cup of tea in the morning, I love tea and a scrambled egg sandwich or tea and a fry up.” — Matt Smith 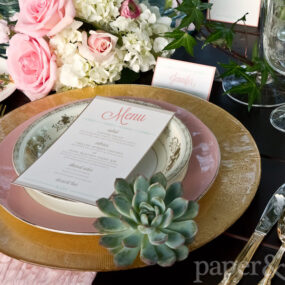 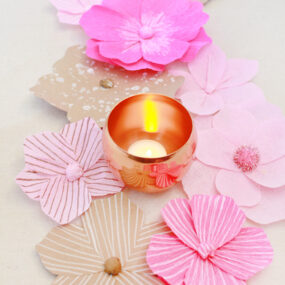 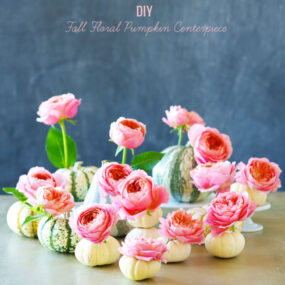