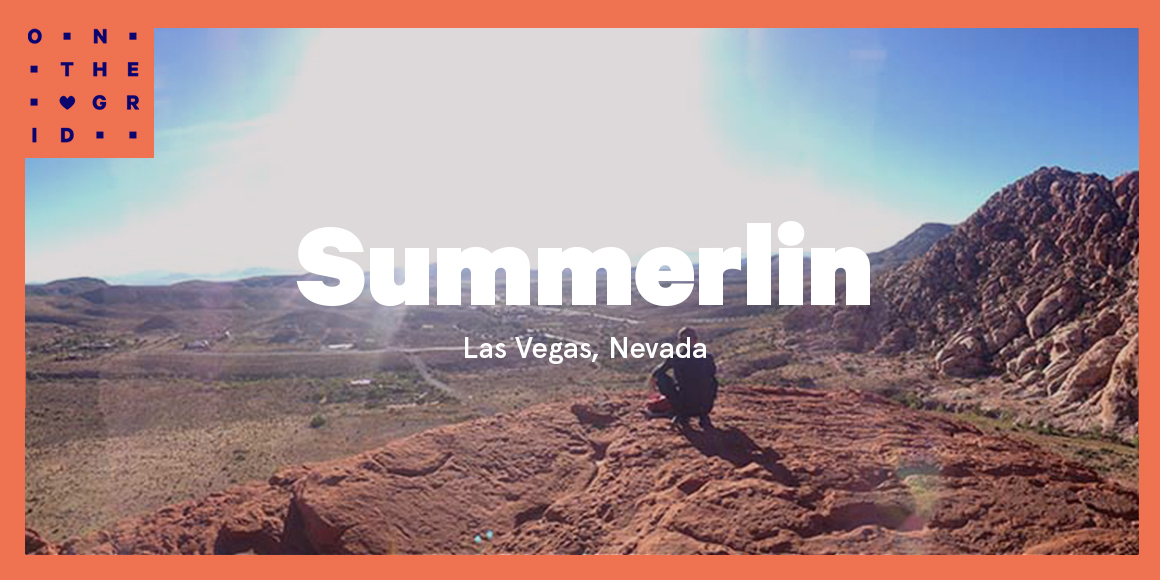 On the Grid is the graphic designer’s neighborhood guide. On the Grid was created by Hyperakt, a design agency based in Brooklyn. Excited by all the new places they discovered after moving to the neighborhood of Gowanus, they decided to make a simple, user-friendly guide to share these gems with the rest of the world. Since they launched in April, hundreds of creative companies and designers around the world have joined in on the fun by representing their own neighborhoods. Paper and Home was approached by Las Vegas AIGA chapter president, David Hardy, to curate a guide to our neighborhood of Summerlin. Now, we love to eat and drink just as much as we love graphic design, so we took on this task with enthusiasm! Check out our selections now at On The Grid, and explore other cities and their neighborhoods while you’re at it. It’s good stuff. 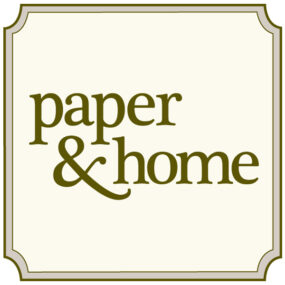 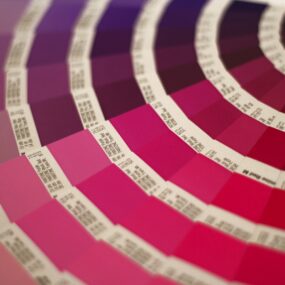 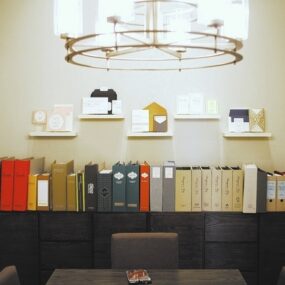